Chengdu Worldcon 2023, the 81st World Science Fiction Convention, to be held in Chengdu, China, has announced a delay and a new convention hotel and venue: 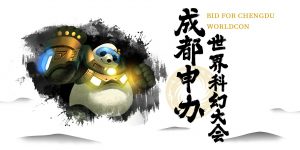 Chengdu Worldcon 2023… will be held on October 18-22, 2023 (5 days in total), at the Chengdu Science Fiction Museum in Jingrong Lake, Pidu District, Chengdu. Sheraton Chengdu Pidu and Wyndham Grand Chengdu will be the new convention headquarter hotels for the accommodation. 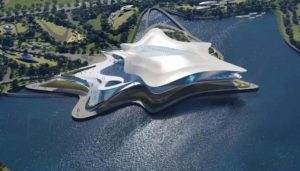 The original dates were August 23-29, 2023. The museum venue appears to be under construction with plans to be completed later this year.

The convention also announced that Hugo Awards nominations would open soon and remain open until the end of April 2023. Those wishing to join in time to vote should purchase memberships before “23:59:59 on Jan 31, 2023 Hawaii Time.” Memberships are available at the convention website.