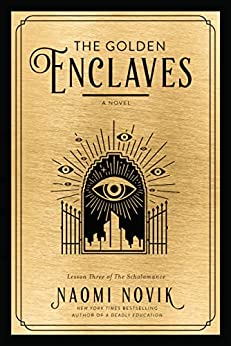 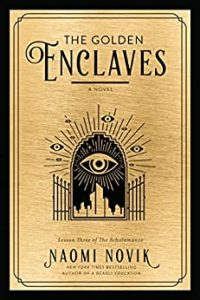 Last month’s top two entries on the hardcover list switched places this month with The Golden Enclaves, the final book in Naomi Novik’s Scholomance series, narrowly beating Tamsyn Muir’s Nona the Ninth for first place. Jason Pargin’s If This Book Exists, You’re in the Wrong Universe (St. Martin’s), book four in the John Dies at the End series (originally published as by David Wong), is our new runner-up. We had 42 nominated titles, up from 41 last month.

Fire & Blood by George R.R. Martin held onto the top spot on the paperback list with a respectable lead over Frank Herbert’s Dune, a perennial favorite. The Fall of Gondolin by J.R.R. Tolkien (HarperCol­lins UK) was our new runner-up. Fifty-three titles were nominated, up from last month’s 52.

Gideon the Ninth by Tamsyn Muir returned to the top of the trade paperback list, followed by a new standalone science fiction mystery The Spare Man by Mary Robinette Kowal. There were no new runners-up. There were 66 nominated titles, up from last month’s 63.

On the media-related & gaming-related list, none of the nominated titles received enough votes to make our list. We had 18 nominated titles, the same number as last month. 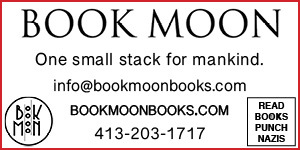 See this listing and more like it in the January 2022 issue of Locus. 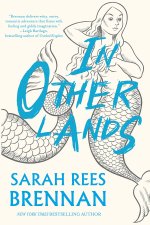 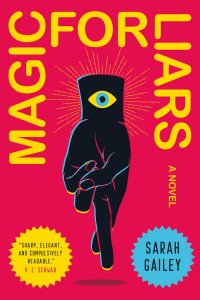 Like most people trying to stay above water in this tricky economy, I’ve been looking into ways to use my time more effectively. I have a bushel of novel and short story deadlines, a busy day job, and I’m feeling increasing pressure to sell more work now while the getting is good. To get even this far, I’ve given up a lot of things. It’s been my policy to play