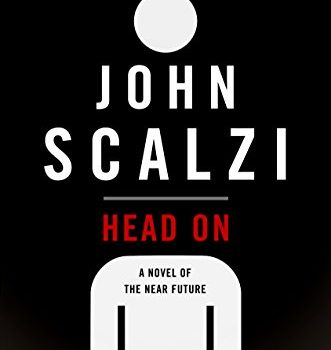 New releases dominate this month’s hardcover list with John Scalzi’s Head On, the sequel to Lock In, enjoying a substantial lead over second-place finisher Noir by Christopher Moore. The new runner-up was Though Hell Should Bar the Way by David Drake (Baen), the 12th book in his long-running RCN series. We had 44 nominated titles, down from 54 last month.

Ready Player One by Ernest Cline claimed the top spots on both our paperback and trade paperback list due to interest from the recent film. Jack Campbell’s Vanguard, the first book in The Genesis Fleet, the prequel series to his Lost Fleet series, came in second. The new runner-up was Netherspace by Andrew Lane & Nigel Foster (Titan). There were 60 titles nominated, up from last month’s 54.

While Ready Player One had a comfortable lead over Vanguard on the paperback list, it barely edged out Neil Gaiman’s Norse Mythology for first place on the trade paperback list. Anthology The Best Science Fiction and Fantasy of the Year: Volume Twelve, edited by Jonathan Strahan (Solaris), was the new runner-up. We had 73 titles nominated, down from 78 last month.

The top of the media and gaming related books remained the same as last month with Star Wars: Thrawn by Timothy Zahn and the novelization of The Shape of Water by Guillermo del Toro & Daniel Kraus coming in first and second place, respectively. There were no new runners-up. We had 24 titles nominated, up from last month’s 22.

From the July 2018 issue of Locus Magazine 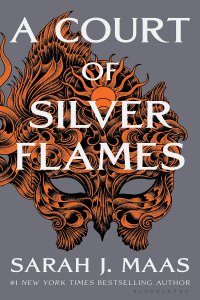 This is the time of year when I’m astounded at how many of my peers have made the event rounds at various conventions and festivals this year and still had time to, you know, write books. And pay bills. The vast majority of events in my career – and certainly every event early in my career – were and are self-funded. Even when I was invited as a participant to