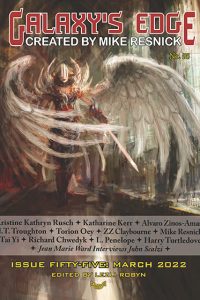 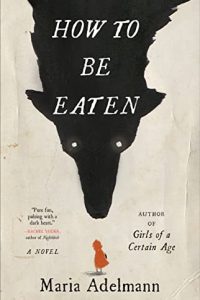 The 2021 Odyssey Writing Workshop was held June 7 – July 16, 2021. ‘‘Similar to last year, Odyssey held its writing workshop online due to the ongoing pandemic. It is still the same intense and immersive experience as always!’’ The 12 students came from the US, Denmark, New Zealand, and India; six of the students received scholarships. This review and more like it in the August 2021 issue of Locus.