Writer Kage Baker, 57, died January 31, 2010 of cancer at home in Pismo Beach, CA. Baker was best known for her Company series of time travel novels and stories. Company novel The Empress of Mars (2008) was an expansion of the eponymous 2003 novella, which won a Sturgeon Award and was a Hugo and Nebula finalist. Baker also wrote fantasy, notably Mythopoeic finalist The Anvil of the World (2003) and World Fantasy Award-nominated sequel The House of the Stag (2008). In 1999, she was a finalist for the Campbell Award for Best New Writer. She also published around 70 stories, including Hugo finalist “Son Observe the Time” (1999) and World fantasy finalist “Caverns of Mystery” (2008).

Baker was born June 10, 1952 in Hollywood CA, and spent most of her life there and in Pismo Beach. From the 1970s onward, she was an actor, artist, and director with As You Like It Productions (formerly the Living History Center, which started the first Renaissance Faire). She taught Elizabethan English to stage actors for 20 years and supplemented her income writing ad copy, but from the late ’90s onward devoted most of her time to writing fiction. In 2009, she was diagnosed with uterine cancer, and underwent extensive treatment. However, the cancer metastasized to her brain. By mid-January 2010 doctors ceased treatment, and she died peacefully in the company of her family. 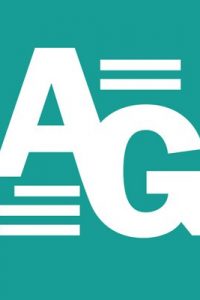