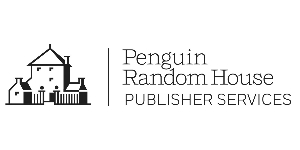 French media conglomerate Vivendi now owns just over 55% of Lagardere, parent company of Hachette Book Group, having purchased 11 mil­lion shares, and may acquire more. The European Union’s antitrust department, the European Com­mission, is still reviewing the terms of the deal.

Book wholesaler Baker & Taylor UK has been acquired by the Little Group, which also owns wholesaler Gardners, Browns Books, and the Hive. the B&T executive chairman Gareth Pow­ell and managing director Annette Burgess will serve on the board of directors and continue to run daily operations with existing senior man­agement. No staff changes are planned, and the operation will keep the Baker & Taylor name. B&T was sold by a private investment group that purchased it from Follett last year. 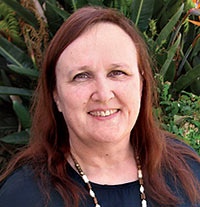