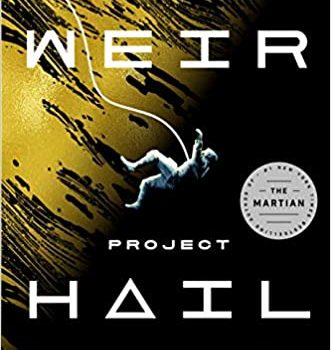 The Locus Bestsellers for March include top titles Leviathan Falls by James S.A. Corey (Orbit US), Dune by Frank Herbert (Ace), The Ministry for the Future by Kim Stanley Robinson (Orbit US), and Star Wars: The High Republic: The Fallen Star by Claudia Gray (Del Rey), 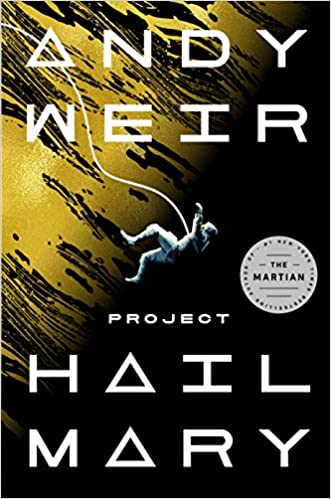 The top three spots on the hardcover list remain the same from last month, with James S.A. Corey’s Leviathan Falls expanding its claim for the top position with a substantial lead over our second-place finisher, Project Hail Mary by Andy Weir, which claimed second in an extremely close race with Neal Stephenson’s Termination Shock. There were no new runners-up. We had 54 nominated titles, up from 49 last month.

Dune’s dominance on the paperback list continues with Frank Herbert taking both first and second place with Dune and Dune Messiah, respectively. There were no new runners-up. Thirty-eight titles were nominated, down from last month’s 48.

On the trade paperback list, The Ministry for the Future by Kim Stanley Robinson dethroned TJ Klune’s The House in the Cerulean Sea in a close contest between our three top finishers. The Last Wish by Andrzej Sapkowski (the first book in his Witcher series) took second with The House in the Cerulean Sea in third. There were no new runners-up. There were 69 nominated titles, up from last month’s 63.

For media and gaming-related books, only Star Wars: The High Republic: The Fallen Star by Claudia Gray garnered enough points to make our list. There were no new runners-up. We had 15 nominated titles, down from 18 last month.

This report and more like it in the April 2022 issue of Locus. 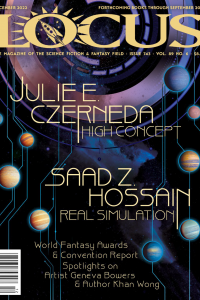