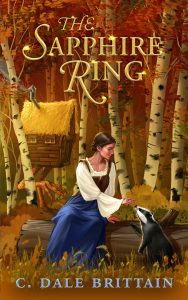 The third volume in the Starlight Raven series in the Yurt universe finds Antonia no longer the only girl at the wizards’ school run by her father. Still, she’s concerned about the remaining divide between women’s magic and men’s. Then she gets kidnapped by a strange group of women, members of the magic-using Sisterhood, but with worrisome differences in their practices and customs, who talks about mastering wild creatures, instead of working with them. They want Antonia to fulfill the prophecy of the Starlight Raven and defeat their enemies, but Antonia has begun to suspect they’re Dark Sisters, and dangerous, and decides to escape and get help. Unfortunately, she’s making a lot of assumptions and rash decisions; not unusual in adolescents, but annoying, and it doesn’t help when the older wizards at her school decide they’re not going to put up with coddling females anymore. So much wrongheadedness has its amusing points, but I found myself wishing for a little more competence and open discussion of problems. 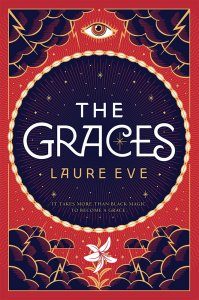 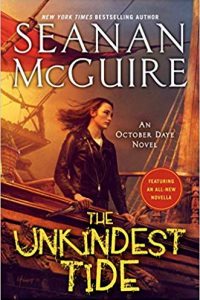