Author Norton Juster, 91, died March 8, 2021 at home in Northampton MA of complications following a stroke. Juster is best known for his first book, children’s classic The Phantom Tollbooth (1961), illustrated by Jules Feiffer and later adapted as a film and a stage musical. Other books include The Dot and the Line: A Romance in Lower Mathematics (1963), collection Alberic the Wise and Other Journeys (1965), AS: A Surfeit of Similes (1989), The Hello, Goodbye Window (2005), Sourpuss and Sweetie Pie (2008), and The Odious Ogre (2010, with Feiffer).

Juster was born June 2, 1929 in New York City. He attended the University of Pennsylvania, studying for his career as an architect. He joined the civil engineer corps of the Navy in 1954, and after his discharge began his career as an architect and teacher. After first working for other firms, he founded his own architecture company in 1970. That same year he began teaching architecture and environmental design at Hampshire College, where he remained until his retirement in 1992. He was predeceased by his wife of more than 50 years, Jeanne Ray, who died in 2018. 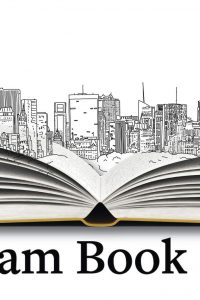 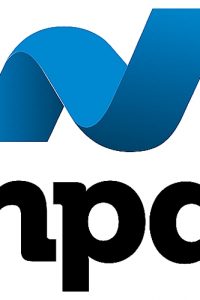