SF writer Debra Doyle, 67, died October 31 of a sudden cardiac event at home in Colebrook NH. She was best known for work written in collaboration with her husband, James D. Macdonald, including Mythopoeic Award winner Knight’s Wyrd (1992) and the Mageworlds space opera series.

Doyle was born November 30, 1952 in Florida, and grew up mostly in Texas. She married Macdonald in 1978. She was a frequent instructor at the Viable Paradise workshop for almost 20 years.

She is survived by her husband, their two daughters (author Katherine Crighton and Peregrine Macdonald, a staffer at Viable Paradise), and their two sons (Brendan Macdonald and Alexander Macdonald).

For more, see Doyle’s entry at the Encyclopedia of Science Fiction. 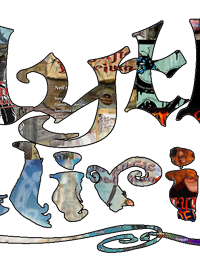