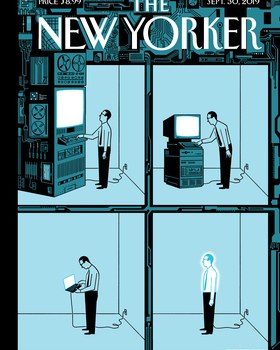 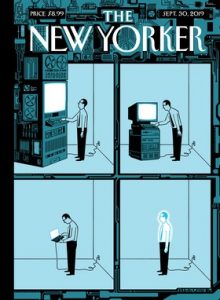 I’m catching up slightly late with one of the New Yorker‘s occasional fantastical stories, this one quite lightly fantastical, though, I am told, set in Cross River, a city in which the author (Rion Amilcar Scott) has written other stories, all with somewhat magical realist aspects. “Shape-Ups at Delilah’s” is the story of Tiny, a woman with a somewhat magical skill in cutting hair. At first she just does it for her lovers, but when the Hair Crisis hits Cross River, rendering all the barbers unable to cut hair (and sometimes leading them to disaster), she opens a shop, the only place in town one can get a good haircut. The story expertly maintains a balance between a well-grounded realistic portrait of Tiny and her life, her troubles with men, etc., and the downright weird gloss the Hair Crisis (and other things) lends the narrative. As with much mainstream fantastika, all is in the service of traditional literary goals. Good stuff.

Yoon Ha Lee has published a collection of his pen­dant stories to the Machineries of Empire trilogy, including several major stories published prior to the novels; several more stories (some published on his blog) that are essentially sketches, though quite interesting; and one major new novella set two years after the events of the final novel. This is “Glass Cannon“, in which the construct known as Jedao decides he really needs the rest of the original Jedao’s memories, and shanghais Cheris (who unwillingly bears those memories) into helping him. There is plenty of exotic action, and exotic tech, which is on the one hand implausible but on the other hand inter­nally consistent and thematically useful, so that for me it works as true-far-future SFnal furniture. And there’s a slingshot ending reinforcing and elaborat­ing a key subtheme of the trilogy (and suggesting, though not requiring, further possible works in the same milieu).

The incomparable John Crowley has a new collec­tion out, And Go Like This, featuring nearly all of his short fiction from this millennium. Of the old stories, I particularly recommend the remarkable “The Girlhood of Shakespeare’s Heroines”, which sets an affecting and tragic love story in Indiana in 1959, marrying it with Shakespeare (and Bacon), stagecraft, photography, etc. Beautiful. There is onenew long story, “Anosognosia“. It begins with a high school student (also in 1959 Indiana), signifi­cantly named John C., falling down the stairs and into a coma, from which he emerges oddly changed. The main symptoms of this change are a certain stub­bornness about his plans for his life, which diverge a good deal from his father’s preconceptions. He ends up changing schools and precociously writing for TV (including The Twilight Zone). Over time he becomes a successful writer of screenplays, in a slightly changed world. He’s also seeing a psy­chiatrist – telling her that he actually lived a much different life, once. Perhaps he has a chance to return to that altered life…. There is a philosophical ques­tion at the heart of this fine story – a question not an answer. That’s true of most great fiction, I suppose. 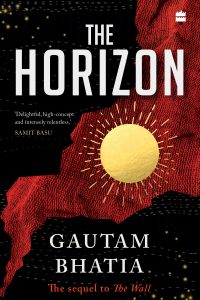 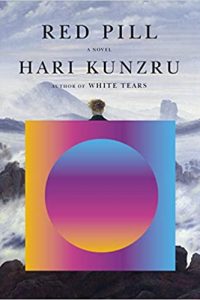