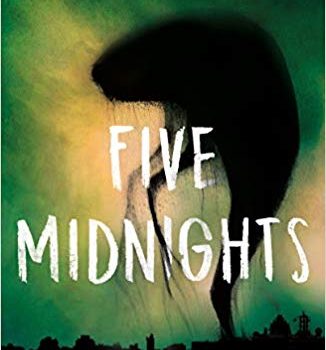 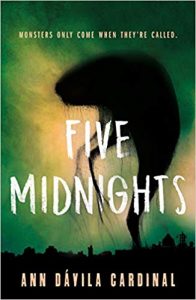 Welcome to the seedy side of Puerto Rico, where at an early age teens are roped into gangs and drug dealing, the economy is under perpetual attack by greedy US business interests, and a terrifying murderer is on the prowl. It looks like a couple of young men walking on the wrong side of the law have made bad choices and fallen victim to deadly gang infighting. But how to explain the mysterious wounds on one body and the horrifying recollec­tions of the now barely sane witness to the second attack? Is the answer to these crimes in the more mysterious aspects of Puerto Rican life, perhaps in the realm of myth and legend? Author Ann Dávila Cardinal lays careful breadcrumbs that take her protagonists, and readers, into dark corners in this contemporary thriller. No doubt about it, Five Midnights is a “read with the lights on” kind of novel and a suspenseful ride that ramps up the tension until the final, monstrous pages.

Lupe arrives on the island from Vermont for her annual summer vacation to visit her aunt and uncle, the chief of police. Obsessed with crime shows and long accustomed to talking to her uncle about his work, she quickly finds herself immersed in the investigation of first one and then another bizarre murder. Struggling against her outsider image as a blonde and fair-skinned half-Puerto Rican “gringa,” Lupe is drawn deeper into the mystery when she discovers the dead boys were friends with her missing cousin. There is only so much a visitor to the island can uncover (especially when she has to dodge her caring relatives). In other chapters, Cardinal introduces Javier, a former friend of the dead boys, who is also perplexed by the murders. When he and Lupe team up, they discover more than they imagined and find themselves in a race to stop the murderer before Javier becomes the next victim. There are no easy answers, however, because this is not your garden variety bad guy; a monster is walking the streets and it isn’t going to stop until the people who called it to life are found.

El Cuco mythology has a long and creepy his­tory, which can be thoroughly explored online. Dating back to stories in Portuguese and Spanish-speaking countries, it is a bogeyman called upon to keep unruly children in line. (“If you don’t obey your parents, El Cuco will come and get you!”) The threat of El Cuco’s presence looms large over the plot of Five Midnights, and while it draws Lupe from her imagined girl detective adventure, Javier’s connection to the monster is far more personal. It is his friends who have been targeted and his home neighborhood that is under siege. Also, Javier, who is two years sober, must battle his own addictions as he and Lupe travel into the drug-fueled gang world in search of answers. Whether it’s heroin, a former enemy with a gun, or El Cuco, there are a lot of ways for Javier to die. The answers to everything lie in a cloudy past that includes a lot of now-dead friends and a birthday party where many things went wrong. Whether or not he and Lupe can get to the bottom of what is happening in the present depends on staying alive, and Cardinal, who bloodies more than one page of this tightly drawn novel, makes no promises about who is going to make it out alive. If you can take the violence, then you are in for a suspenseful ride through some very thrilling Puerto Rican lore. 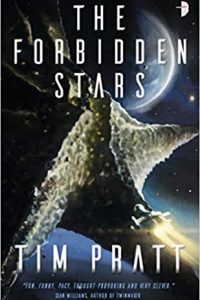 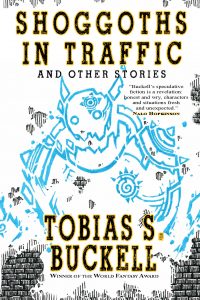