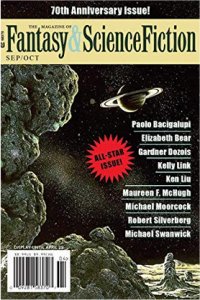 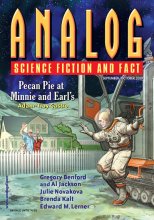 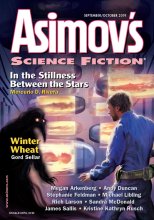 Dale Knickerbocker is a professor at Eastern Carolina University’s Department of Foreign Language and Literature. When Karen Burnham kindly asked me to select and blog about one story translated into English that I considered a “must read,” and one not yet translated that absolutely should be, my immediate reaction was “One?!” I thank her for generously allowing me to sneak in a few honorable mentions. I’d like to thank the village it took to