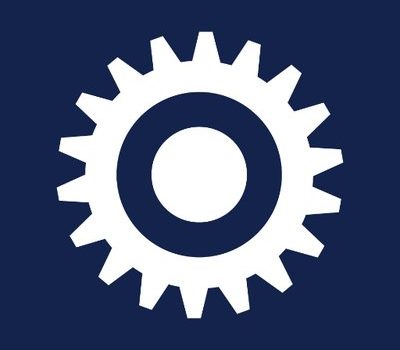 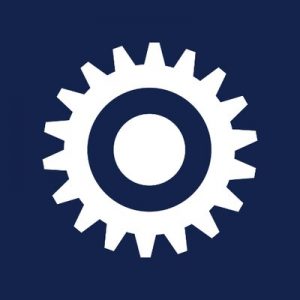 Burgess Foundation director Andrew Biswell discovered an unfinished manuscript by Anthony Burgess, The Clockwork Condition, dating from 1972-73. The book is about Burgess’s experience writing his classic A Clockwork Orange (1963) and the reaction to Stanley Kubrick’s 1971 film adaptation. Biswell was cataloging the author’s archive when he found the manuscript, which he says sheds “new light on Burgess, Kubrick and the controversy surrounding the notorious novel.” Kubrick mentioned The Clockwork Condition in a 1975 interview, saying it was an undeveloped idea, but Biswell reports the manuscript runs to 200 pages, with a mix of typed pages, notes, and outlines. He describes it as “part philosophical reflection and part autobiography.” Burgess wrote about the same subject in short autobiographical novel The Clockwork Testament (1974). Biswell hopes to publish the work, acknowledging that “it’s not complete, but at 200 pages, it’s a meaty draft.” He also hopes to publish numerous short stories discovered in the archive, most from early in Burgess’s career. 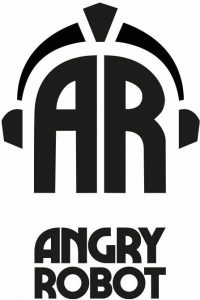 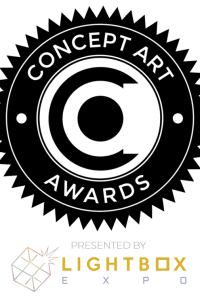