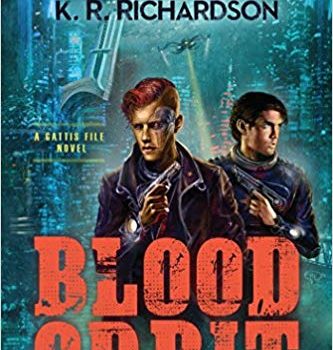 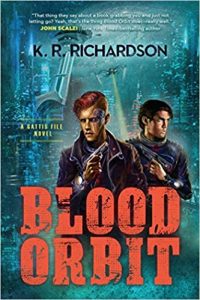 Richardson, who has written urban fantasy as Kat Richardson, now turns to SF mystery in this first volume in the Gattis File series, set on the corpo­rate-owned planet Gattis, where corporate profits take precedence over justice. Rookie security ofiçe (not officer) Eric Matheson stumbles across a mass murder at a nightclub, and is assigned to help the special investigator assigned to the case, Inspector Dillal, who is still recovering from being cyber­netically enhanced. He’s also widely disliked, of mixed race, and notoriously difficult to work with. The case of course turns out to be more than it first appears, racially highly sensitive, with elements of corruption and conspiracy. Naïve Eric is an appeal­ingly earnest character with some secrets of his own, and Dillal, though distant and obnoxiously self-righteous, has enough determination, quirks, inside knowledge, and surprising connections to keep him intriguing. What doesn’t always work is the setting, in a civilization that spans many worlds, but with technology not noticeably far advanced from our own. The primitive lifestyle of the laborer races (blue, yellow, and red) is explained as part of the corporation’s efforts to keep them controlled, but Dillal’s supposedly cutting-edge implants aren’t terribly convincing. Still, that’s par for the course in this quirky police procedural in a world where the procedures are badly broken. 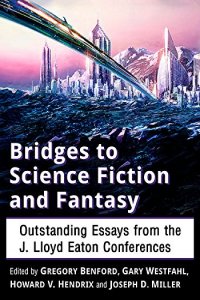 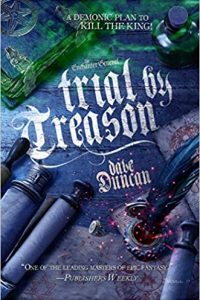