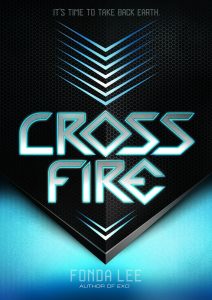 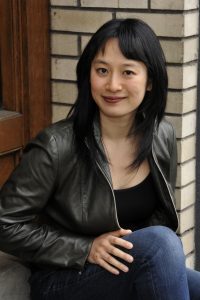 Yes but what’s it for?