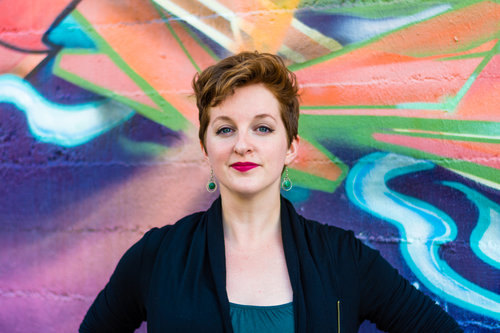 How might a God test the worthiness of their people?

Religious traditions the world over are fascinated by this question. How will we prove to our Gods that we are following their rules, that we are just and virtuous, that we are deserving of reward?

A worthy answer to this question lies in an oft-repeated fable: the god disguises themself as a beggar, sits at the roadside, and waits to see how they will be treated by the people who encounter them.

A misreading of this fable assumes that the actions of a single person will thus determine the fate of all humanity. This reading depends entirely on happenstance: If a jerk encounters the Beggar-God and ignores them, then the world will be doomed, and it’s all their fault. If a virtuous person encounters the Beggar-God and takes them in to feed and clothe them, then humanity will be spared, and might even reap rewards. 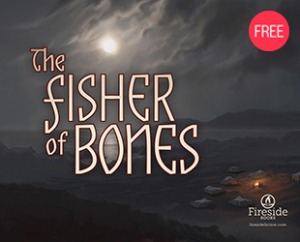 These rules are woven into the stories we tell each other–whether those stories are myths, religious traditions, fables, or fairy tales.

Hospitality rules recognize that it is the purpose of a community to ensure that no one is left to suffer. These stories remind us that it is the mark of the health of a people that no individual is allowed to go hungry while others thrive in comfort and luxury.

If the Beggar-God finds that they are ignored, they can safely assume that the sight of a person in such a state is commonplace; the hospitality rules have been forgotten. The compassion of the people who should follow those rules is threadbare–and a culture that so exhausts the compassion of its people that they are capable of ignoring a plea for help is one that has failed to fulfill its purpose. A society in which a person can walk outside, see someone begging for nourishment, and not be moved to compassionate action is a broken society.

The community in my novelette, The Fisher of Bones, is one that is stretched thin. They are tired and hungry and tensions are running high. But when faced with a pair of starving, sun-blistered wanderers, they have a clear mandate to offer sanctuary. Not everyone thinks following that mandate is the right thing to do. The Children of the Gods are already too little butter over too much bread, and they are being asked to share their limited food and water with two strangers. How, then, will they respond?

This is not an unfamiliar debate. It’s a wedge that drives deep divisions into religious and secular communities. It is defined by the struggle to answer a question: Who do we take care of first–us or them?

Do we go a little more hungry so that our neighbors have enough to eat, or do we make sure that we have enough before inviting people to the table? Yes, charity is important–but survival is necessary. Which takes priority?

How much are we willing to see someone suffer before we decide that they are truly in need of help?

When is it okay to turn our backs on someone who is asking for sanctuary?

How much help does a stranger really deserve?

These are the questions that communities ask themselves, and each other, and their Gods. In Fisher of Bones I wanted to develop a narrative that rhymes with the kinds of stories which define cultures–and so the characters in Fisher must answer questions that will go on to define them. 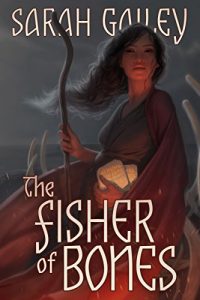 When the exodus is over and the Promised Land is close at hand, how will things be ordered? What beliefs about justice and sacrifice and striving and worthiness will form the foundations of the new world? That culture must be built to last–in Fisher, it is to be built by divine mandate. So, how the people answer these questions is a matter of fundamental importance. They are asking themselves: can a culture that defines itself by its compassion ever really last? Can a culture that abjures such compassion ever really thrive?

The answers may seem straightforward, but the realities almost never are. This is where the difference between sacrificial compassion and theoretical compassion comes into play: feeling bad that one’s neighbor is struggling is entirely different from choosing to help them, and the chasm between the two is one that divides communities.

The trouble with such decisions lies in that chasm–the gap between theory and practice, between a desire and a decision to make things different. A divine mandate to provide sanctuary and succor to the suffering is easy enough for a God to demand, and easy enough for a believer to agree with–but terribly difficult to practice. This is a matter of scale, and a matter of material experience; there is human suffering at every turn on a level that many Gods and ideologies overlook. Things get sticky when ideals meet reality. Choosing hunger in order to ensure that another person does not starve is enormous on the scale of a single human experience, but on the scale of the cosmos, it is just one decision among infinite other moments. Choosing to maintain plentiful reserves in one’s own pantry seems simple enough on paper, but ignoring a neighbor going hungry weighs a person’s soul down in ways that can’t be expressed in a treatise on fiscal responsibility.

It’s never easy. It’s never going to be easy. And perhaps it’s not meant to be. Perhaps the society that passes the Beggar-God’s test isn’t one where there is enough plenty that one can easily offer something for the good of another–but rather, a society where such a sacrifice is reflexive. Perhaps the Beggar-God is looking for a culture where such sacrificial giving is a natural, compassionate response to the suffering of another, because the idea of turning one’s back on such suffering is simply unthinkable. 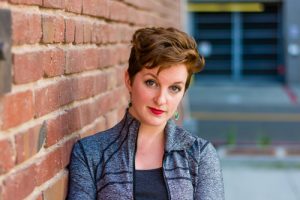 Sarah Gailey is a Hugo and Campbell award finalist and an internationally-published fiction and nonfiction writer. Her nonfiction has been published by Mashable and the Boston Globe, and she is a regular contributor for Tor.com and Barnes & Noble. Her most recent fiction credits include Mothership Zeta, Fireside Fiction, and the Speculative Bookshop Anthology. Her debut novella, River of Teeth, was published in May 2017. She has a novel forthcoming from Tor Books in Spring 2019. Gailey lives in beautiful Oakland, California with her husband and two scrappy dogs. You can find links to her work at www.sarahgailey.com; find her on social media @gaileyfrey. She is the author of Fireside Fiction and Serial Box’s The Fisher of Bones, which you can read for free here. 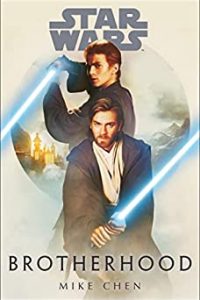