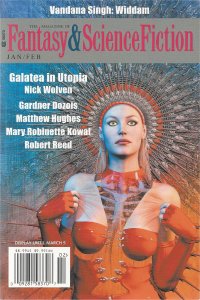 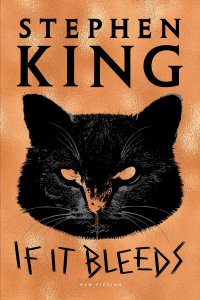 May 4, 2013 admin Comments Off on Online Periodicals, early May

Ann Leckie was born March 2, 1966 in Toledo OH and grew up in St. Louis MO. She attended Washington University, graduating with a degree in music. She has ‘‘worked as a waitress, a receptionist, a rodman on a land-surveying crew, and a recording engineer.’’ Leckie attended Clarion West in 2005, where she wrote first published SF story ‘‘Hesperia and Glory’’ (2006). Over a dozen stories have appeared since, including