Issue 98, 2017—
• This issue has stories by Robert Cox, Sarah Hart, and Steve Toase.
• Nonfiction includes Lachlan Walter on Kafka and Renée Turner on the Vorkosigan saga.

March 2017—
Issue 36
• Stories in this issue are by Charlie Bookout, Aimee Ogden, Lina Rather, and Michael Matheson. 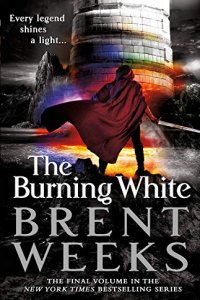 The Cascade Writers workshop was held July 20 – July 22, 2018 in Tacoma WA. While you are here, please take a moment to support Locus with a one-time or recurring donation. We rely on reader donations to keep the magazine and site going, and would like to keep the site paywall free, but WE NEED YOUR FINANCIAL SUPPORT to continue quality coverage of the science fiction and fantasy field.