July 2016—
Issue 92
• This issue has stories by Peter Cooper, LB Spiller, and Bentley A Reese.
• Non-fiction is by Gillian Polack and Lachlan Walter.

Issue 34, 2016—
• This issue has stories by A. Merc Rustad, Margaret Killjoy, and Elsa Sjunneson-Henry.

August 2016—
• This month’s story is “Good Breeding” by Megan Chaudhuri. 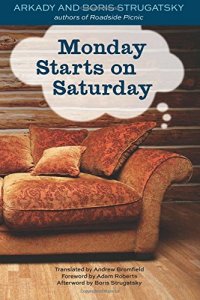 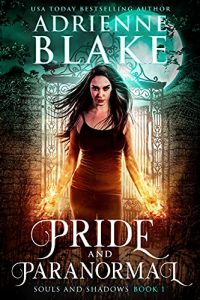 Continued from Wednesday… Gardner Dozois  It’s kind of sad how many of the SF writers, editors, and critics here don’t really believe that any real extended presence in space is possible.  No wonder we can’t convince anybody else. Cecelia Holland Gardner. You and me. Let’s shoot the Moon. Rachel Swirsky Well, I guess it depends on who the “we” is in that sentence? Obviously, those who don’t believe it aren’t