[This post has been revised, as earlier information indicated the nominations were already open.]

Nomination ballots will be accepted until March 31, 2014 11:59 p.m. PDT (7.59 am BST on Tuesday 1 April – UK time) for the Hugo Awards and the John W. Campbell Award for Best New Writer. Members of Loncon 3 who have Attending, Young Adult Attending, or Supporting memberships by January 31, 2014, and all equivalent members of LoneStarCon 3 (the 2013 Worldcon) and Sasquan (the 2015 Worldcon) by that date, are also invited to submit nominating ballots.

More information about the Hugo Awards, including details about how to submit a nominating ballot, is available at www.loncon3.org/nominations.php. For additional information, contact hugoadmin@loncon3.org. 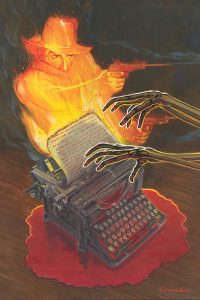