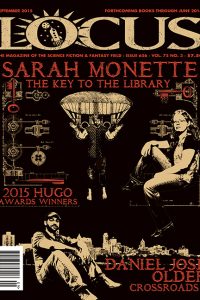 Elizabeth Bernobich was born in Lansdowne PA. Her family moved to the Washington DC area when she was six, and she lived there until leaving to attend Randolph-Macon College in Virginia at the age of 16. She earned a degree in German, including a year abroad at the University of Heidelberg. She has worked as a software engineer for over 25 years, juggling her full time job with a writing