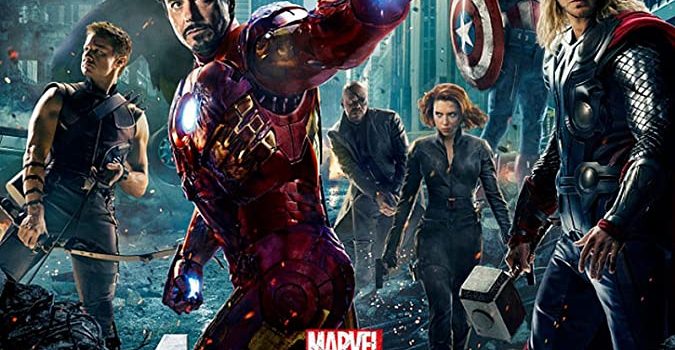 Howard Waldrop: When I saw Thor, I thought, “The Marvel franchise is in trouble, they think they can roll out any superhero crap and we’ll buy it.” I thought it boded ill, especially for The Avengers, the build-up to which has been going on for a couple of years now. I missed Captain America because I didn’t want to be truly disappointed again (and the trailer was no help).

Imagine my true surprise when The Avengers turns out to be the best Marvel movie so far. It has good direction (movie makers: note) and it has a script (especially: note).

A peek at the very Marvel Comic Book Plot: “The Tesseract,” a power source/Stargate type device from several predecessor movies, falls into the hands of Loki (fronting for a bunch of Fin Fang Foom-era Marvel aliens, who have promised Loki he can have the place after they settle Earth’s hash).

The lineup is essentially the late 1960s one—Iron Man, Captain America, Black Widow, and, used well for the first time in movies, The Hulk. Hawkeye is there, too, but due to plot exigencies spends two-thirds of the movie as a tool of the baddies. There’s Nick Fury, head of S.H.I.E.L.D. who looked like a white Sgt. Rock in the comics but who now looks like Samuel L. Jackson with an eye patch.

Lawrence Person: Samuel L. Jackson acts just like he has in every other film of the last 15 years that wasn’t directed by Quentin Tarantino or (ugh) George Lucas. And he’s fine, and even a bit more throttled back, but it’s not among his best work, as Fury is essentially a straight man. (Though not only could they do worse, they actually have done worse.)

HW: S.H.I.E.L.D gets the Avengers together. Much is made of Cap as an anachronism (he spent the latter part of the twentieth century frozen in an iceberg). He recognizes exactly one cultural reference during the movie’s running time.

LP: There are some wonderful moments that come from Agent Coulson (Clark Gregg) being a total Captain America fanboy. He even shyly, apologetically asks Cap to sign some trading cards. (“Originals. Most of them are near mint.”)

HW: Bruce Banner is laying low as a doctor in India; he’s a real-live person in this movie (the first of the right uses of The Hulk). Iron Man is his usual ego-pit genius; Thor does less preening than in his eponymous outing, and threatens to become a decent character.

LP: Beyond Fury, Joss Whedon (as both director and writer) makes superb use of his characters. Robert Downey Jr.’s Tony Stark is still the cocky, arrogant supergenius you can’t help loving from the first two Iron Man films. Thor is even more not-too-bright than he was in his title film. (Loki: “Are you ever going to not fall for that?”)

There’s a fight between Iron Man, Thor and Captain America that’s completely illogical from a mission standpoint, but absolutely logical from a psychological standpoint, with three very different Alpha males compelled to assert their dominance. (Later on they add a fourth, Bruce Banner, who has to stay a self-imposed Beta male in order not to turn into a Gamma male.)

The film even manages to make Hawkeye (Jeremy Renner, the lead in The Hurt Locker) and Black Widow (Scarlett Johansson) work like important members of the team, despite the sub-super nature of their abilities. I didn’t think an arrow expert would even be as intimidating as an army sniper with a Barrett .50, but I must admit that shooting a data device into a slot from 200 feet away to launch a computer virus is a pretty neat trick.

Whedon, who seems to have a knack for getting excellent performances from his female leads, gets good work from Johansson, an actress more frequently deployed for eye candy than thespian range. Though he also uses the eye candy to fine advantage here (both aesthetically and plot-wise), and she does look really good in those full-body leathers…

Tom Hiddleston has even more fun with Loki than he did in Thor, a flaunting, strutting trickster god prone to showboating, monologuing and nemesis.

The secondary characters are also well-served. Agent Coulson gets his turn in the spotlight (“Oh, that’s what that does.”). Gwyneth Paltrow still has such wonderful chemistry with Downey that you wonder why come clever studio doesn’t pair them up in a straight romantic comedy. (Maybe because straight romantic comedies that make a billion dollars (as The Avengers will, and deserves to) is a set of exactly one.) And one familiar beloved character dies a tragic, noble death.

HW: Another hangover from the ‘60s – S.H.I.E.L.D.’s flying aircraft carrier (modeled on Jim Steranko’s drawings) is much more believable, for some reason, than Angelina Jolie’s was in Sky Captain and the World of Tomorrow.

I actually found myself buying the superscience (giant airborne aircraft carrier, various Stark suit improvements), sciencemagic (the Blue Scepter of Plot Contrivance), and supersciencesupermagic (the Platonic Solid of Unlimited Blue Energy) in this film more than in previous Marvel films. Maybe it was because Marvel had already established the extremities of those limits in previous films, and nothing leapt out at me as being flat out impossible like the particle-beam-bending prism in the second Iron Man movie. Or maybe it’s just because I can’t whip out the lift equations to debunk the flying aircraft carrier (I was told there would be no math).

In short, there was nothing here more implausible than anything we’ve yet seen in the Marvel cinematic universe, and if you can’t buy Norse gods, a billionaire supergenius flying a self-designed battlesuits, and a giant green rage monster all together in the same pot, well, why would you watch this in the first place?

HW: I missed Ant-Man from the 60s lineup, but knew why they didn’t use him. I wanted them to use his sidekick The Wasp: nothing gets your mind off Galactic Domination like a wasp flying up your nose.

The aliens’ ships, when they come, look like crosses between metal Euryptids and Chinese New Year street dragons; they don’t make a lot of sense but are pretty AND sinister and Blow Up Real Good.

LP: I suppose I could complain that the aliens’ attack strategy is pretty stupid, but is there ever a movie where that isn’t the case?

HW: Joss Whedon’s co-screenplay and direction keeps calling attention to the humor inherent in the material. Tony Stark looks around at the hundreds of monitor screens in the carrier, puts one hand over his eye, imitating Jackson’s eye patch, and asks, “How does Fury see half this stuff?” Later, after the big battle is over, one of the technicians goes back to playing Angry Birds on his government-issue computer.

LP: There are dozens of clever moments that humorously undercut a character with an understated aside or gesture; tiny, perfect human touches needed to ground a film filled with so many superhumans. (The absence of same is one of the many things that made the Asgard sections of Thor feel so dull.) They’re one reason why this two hour and twenty-two minute movie never feels too long. Another is the two main set-piece action sequences (one set on the carrier, with Loki locked (they think) inside, the other the alien attack climax), which are pretty impeccably staged.

HW: Stay for the credit cookie: Not a word is said, but it’s the perfect coda for a movie that’s saved the Earth.

LP: Actually, two credit cookies: One after the main credits, and another after the full ones. Both are worth watching (and you have time to make a pit stop and get back between the two).

HW: The biggest audience reaction in the film is to something The Hulk (no longer that nice Dr. Banner) does. You’ve waited a long time for it, and you cheer out of its sheer appropriateness. It’s truly liberating.

Written by Joss Whedon (screenplay and story) and Zak Penn (story), based on characters created by Stan Lee and Jack Kirby 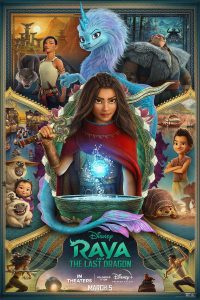 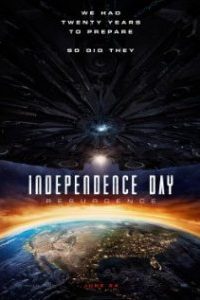 The Fogeys of July: A Review of Independence Day: Resurgence 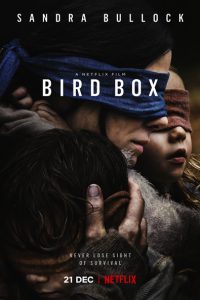 7 thoughts on “Howard Waldrop and Lawrence Person review The Avengers”