Tricia Sullivan is the author of sf novels such as multiple award nominated Maul and Lightborn. She lives in England with her partner and three children.

Finding SF for younger readers can be challenging. Fantasy dominates the market, but classic SF for children is often out of print, and new science fiction titles are rare. For children under ten the choices are limited.

What there is for ages 0-10 is all about the aliens. Humorous aliens, dangerous aliens, metaphorical aliens… it was tough to find much of anything but aliens. I tried!

These books are currently available and kid-approved. I took recommendations from friends and put my own kids to work. We’ve concentrated on the younger end of the 0-10 remit because, although some will read upward, it’s tough to find SF geared to younger children. Some titles come from the UK. 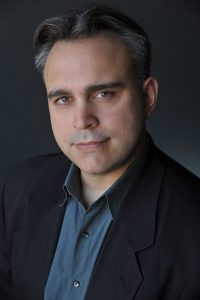