Artist Frank Frazetta, 82, died May 10, 2010 of a stroke in a hospital near Boca Grande FL. Frazetta is best known for his iconic illustrations for the works of Robert E. Howard — especially Conan the Barbarian — and Edgar Rice Burroughs, and was a towering figure in the SF/fantasy art field.
Born February 9, 1928 in Brooklyn, Frazetta studied at the Brooklyn Academy of Fine Arts from ages eight to 16, and began working as a professional pulp and comic illustrator as a teenager. His early work included funny animal comics, Flash Gordon, Johnny Comet, Thun’da, Buck Rogers, EC horror comics, and even a long stint ghost-drawing the Li’l Abner comic strip.

In 2008, one of his Burroughs illustrations sold for over a quarter of a million dollars at auction, and in 2009, his “Conan the Conqueror” painting sold to a private collector for $1 million. In addition to cover art, he did work for magazines, animated movies, calendars, and album covers, along with numerous fine art exhibitions.

Frazetta suffered a series of strokes in the 2000s, hampering his ability to paint. He was predeceased by his wife Ellie (married 1956, died 2009), and is survived by four children and several grandchildren.

See the June issue of Locus for a complete obituary. 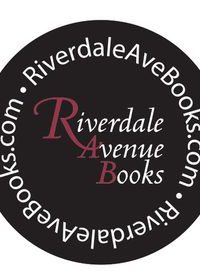