Sandra Bond and Mikolaj Kowalewski are the two candidates for the 2023 Trans-Atlantic Fan Fund (TAFF) “for the 2023 TAFF trip from Europe to North America, with itineraries to be announced but presumed to include Pemmi-Con, the 2023 NASFIC in Winnipeg.”

TAFF “was created in 1953 for the purpose of providing funds to bring well-known and popular [science fiction] fans familiar to those on both sides of the ocean across the Atlantic. Since that time TAFF has regularly brought North American fans to European conventions and European fans to North American conventions. TAFF exists solely through the support of fandom. The candidates are voted on by interested fans all over the world, and each vote is accompanied by a donation…. These votes, and the continued generosity of fandom, are what make TAFF possible.”

The voting date has not yet been announced. For more information, including voting rules and ballots, see the TAFF website. 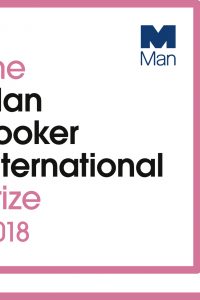 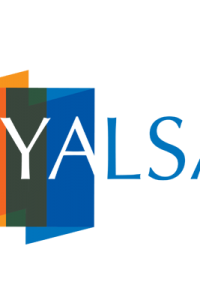