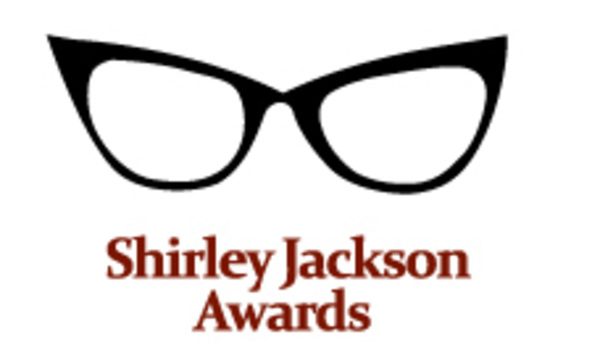 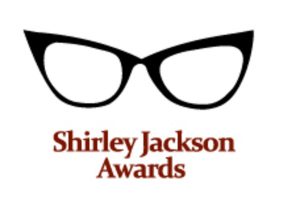 The 2021 Shirley Jackson Awards winners were announced in-person on October 29, 2022, as part of the Boston Book Festival, in partnership with Readercon. The awards are presented for outstanding achievement in horror, psychological suspense, and dark fantasy fiction.

The awards ceremony was hosted by Paul Tremblay, and included a pre-recorded remembrance of the late Peter Straub delivered by Elizabeth Hand. Shirley Jackson Awards Board Member Linda Addison also provided a video about her reflections on Shirley Jackson.

A Special Award was presented to Ellen Datlow in recognition of the anthology When Things Get Dark: Stories Inspired by Shirley Jackson (Titan).

Winners were announced in-person on October 29, 2022 as part of the Boston Book Festival. For more information, see the awards website. 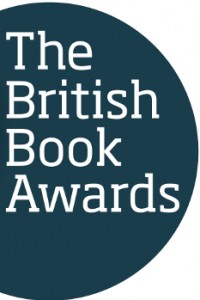