Andrey John Remic was born July 26, 1971 in Manchester, England. He attended Manchester University and Edge Hill University, earning a PhD in English from the latter. He worked as an English teacher, created indie computer games, and wrote and directed indie films. His directorial debut, Impurity, appeared in 2015. He is survived by wife Linda Remic and their children. 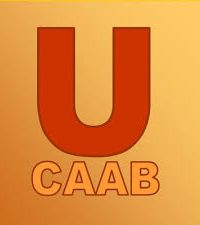