Patricia Kennely was born March 4, 1946 in Brooklyn NY and grew up in Long Island NY. She attended St. Bonaventure University, where she studied journalism, and Binghamton University, graduating with an English Literature BA. After college she worked at Macmillan as a lexicographer and editorial assistant. She was one of the first women rock and roll critics, and was a writer and later editor-in-chief for music magazine Jazz & Pop in the 1960s. She also worked in advertising.

She met Jim Morrison of rock band The Doors in 1969 during an interview, and they became romantically involved, exchanging vows during a Celtic handfasting in 1970 (though they were not legally married). He predeceased her in 1971. She wrote a memoir about her experience: Strange Days: My Life With and Without Jim Morrison (1992).

She also wrote the Rock & Roll Murders mystery series, and published some books through her own house, Lizard Queen Press, founded in 2007. She wrote non-fiction Rock Chick: A Girl and Her Music (2013). 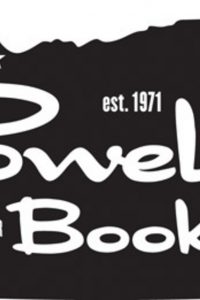 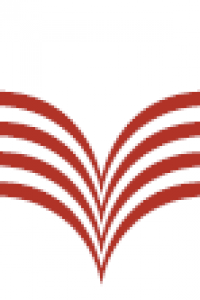