Artist Rowena Morrill, 76, died February 11, 2021 following years of poor health. Morrill was one of the most prominent artists in the field, with an active career that spanned decades. Some of her work has been collected in Hugo Award finalist The Fantastic Art of Rowena (1983) and The Art of Rowena (2000).

Born September 14, 1944, Morrill graduated from the University of Delaware in 1971 with an art degree and attended the Tyler School of Arts MFA program (though she left before completing the degree). She moved to New York, where she worked in advertising. She soon began her career as a cover artist, starting in romance, and did her first genre cover for Isobel by Jane Parkhurst in 1977. She painted covers for books by Philip K. Dick, Harry Harrison, Ellen Kushner, H.P. Lovecraft, Anne McCaffrey, Robert Sheckley, Theodore Sturgeon, and others. She was prolific throughout the ‘70s and ‘80s, and though her output slowed in the ‘90s, she remained highly visible, and garnered a Chesley Award nomination for The Garden of the Stone by Victoria Strauss (1999). Her output declined in the 21st century owing to poor health. She was chosen as Artist Guest of Honor at the 2012 Worldcon, but could not attend due to health problems. 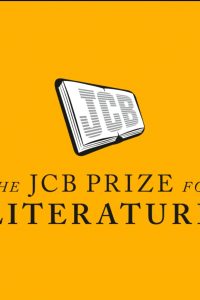 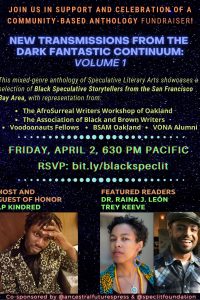