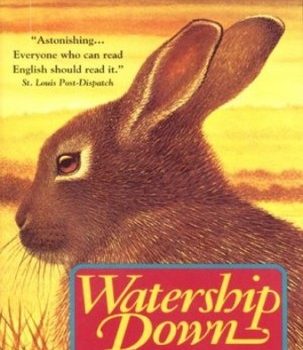 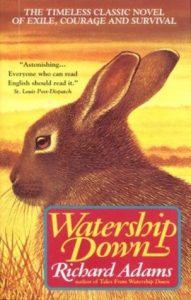 The estate and family of Richard Adams, as Watership Down Enterprises, have won a lawsuit in the English High Court against film producer Martin Rosen, who wrote and directed a 1978 animated film adaptation of Watership Down. Rosen and his companies were ordered to pay costs ad well as damages of $95,000 for infringement of copyright, contracting unauthorized licensing deals, and withholding royalty payments. The court also terminated the initial 1976 contract that Rosen was working under. According to the suit, Rosen wrongfully entered into contracts totaling over $500,000 as though he were the rightsholder, licensed an audiobook version, and withheld payments from the Netflix and BBC TV adaptations, as well as merchandise.

For more details, see articles in Deadline or The Guardian. 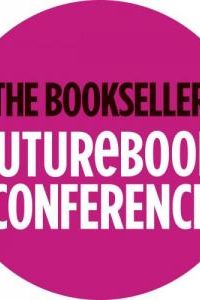 One thought on “Adams Family Wins Back Rights to Watership Down”