Translator, editor, and fan Yoshio Kobayashi, 67, died June 13, 2019 of an ischemic heart attack. Under his pen name Takashi Ogawa he was one of the leading SF translators in Japan, tirelessly promoting SF and bringing works by Greg Bear, Bruce Sterling, Lucius Shepherd, Lewis Shiner, Michael Swanwick, and other major writers to the Japanese audience. He translated for Japanese publishers including Shueisha and Hayakawa, and for magazine Hayakawa SF. He taught translation for many years in Tokyo and Sapporo, inspiring generations to share his passion, and founded award-winning Japanese fanzine Palantir in 1981.

Kobayashi was also the longtime Japanese agent for Locus, and a devoted friend to the magazine. Born 1951 in Tokyo, he suffered from neurological problems last year, and while he underwent brain surgery in November, his health continued to decline this year. He is survived by wife Mika Kobayashi and their daughter. 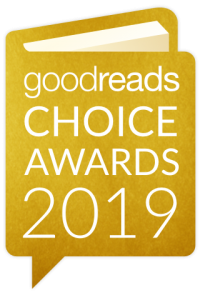 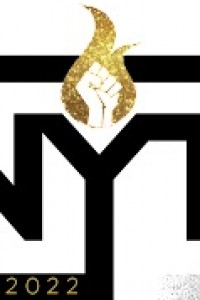