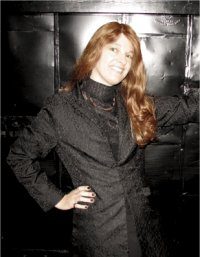 Leave a Reply to An SF Mag Editor Cancel reply