There’s no better series of words for describing Elizabeth Bear’s newest, Karen Memory, than ‘‘excellent grown-up steampunk yarn.’’ And, just FYI, ‘‘grown-up’’ modifies ‘‘steampunk,’’ rather than the yarn itself, even though the story is set in Madame Damnable’s Sewing Circle, which is the polite nomenclature for a brothel in Bear’s version of 19th-century Seattle.

Bear gives the reader all of the steampunk trappings she could want, of course. There are airships and gears and submersibles. There’s a steam-powered sewing machine, too, that winds up playing a much bigger role than simply providing cover for Madame Damnable’s true business. What makes it feel grown-up is that these devices don’t scream about how cool the author feels they are. Instead, Bear makes all of the brass fittings feel lived in. She writes about them in the same way that a current writer would write about cell phones or dishwashers; all of the bits that make the world steampunk are part of the landscape.

That may also be a result of Bear’s narrator, the Karen of the title, whose way with words charms and, indeed, delights. Karen’s voice grabs the reader from the start, with her straightforward sass:

Crispin I already said about, and the thing about Miss Francina is that Miss Francina’s got a pecker under her dress. But that ain’t nothing but God’s rude joke. She’s one of us girls in every way that matters, and handy for a bouncer besides.

From these easy descriptions of her place of employment and all who inhabit it, Karen offers glimpses of her past while spinning us through her present. See, a guy who has the ability to control human minds and bodies turns up in town, followed by a Texas Ranger and his Native American cohort, although Karen has you in her narrative web long before that. Indeed, Memory is a textbook example of how voice is just as important as plot or world-building. Seeing this world through Karen’s eyes makes an already enjoyable journey into an addictive one. 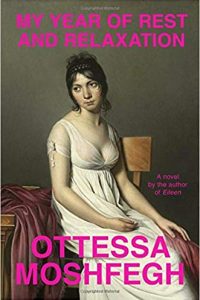 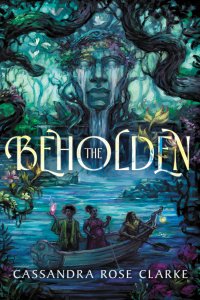 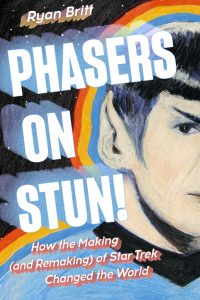