Finalists for the 2013 Kitschies, awarded to “the year’s most progressive, intelligent, and entertaining works of genre literature published in the U.K.” have been announced.

The winners will receive a total of £2000 in prize money, as well as a Tentacle trophy and a bottle of rum from award sponsor The Kraken Rum.

Finalists were chosen from a record 234 submissions sent by over 50 publishers/imprints. Fiction winners will be selected by judges Kate Griffin, Nick Harkaway, Will Hill, Anab Jain, and Annabel Wright. Judges for the art award are Craig Kennedy, Sarah Anne Langton, Hazel Thompson, and Emma Vieceli.

Awards will be presented February 12, 2014 in a ceremony held at the Seven Dials Club in London. For more: www.thekitschies.com. 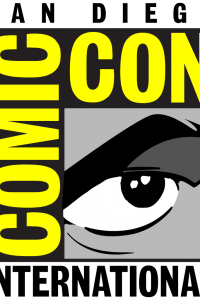 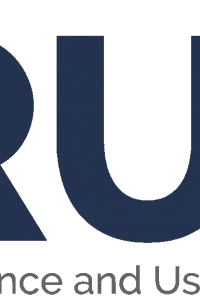 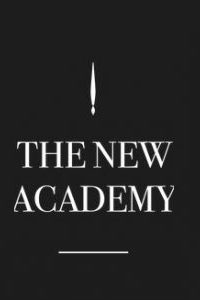