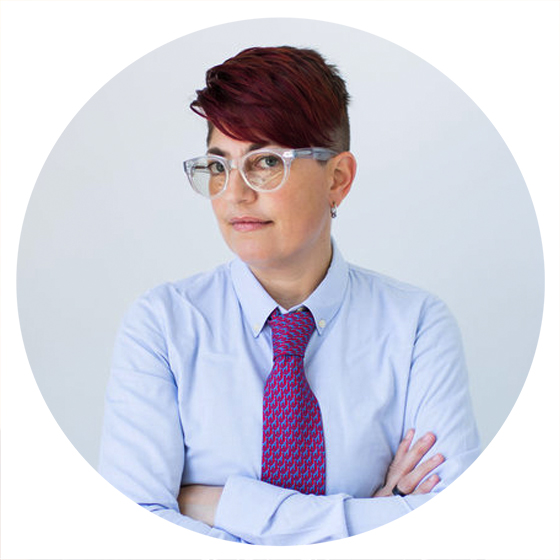 “A revolution is happening in speculative fiction, and Annalee Newitz is leading the vanguard.” —Wil Wheaton

In this class, Annalee will give you the tools to build another world. They’ll talk about how to create believable, nuanced cultures, environments, and geographies in fiction, whether your setting is the distant future or fairyland. They’ll help you explore ways to draw your reader into these worlds by creating compelling characters and plots that complement the settings you’ve imagined. Annalee has a background as an academic and science journalist, and they’ll also teach you how to enhance your worldbuilding with research into real life science, history, and other subjects that fascinate you. Discover the secrets of scientific journals, obscure archives, rare book libraries, and more! Learn about where to find reliable sources online, and how to interview experts. And then, when your brain is completely full, Annalee will talk about how to pour all that in-depth research into a story that evokes a whole new reality. This class will include a light reading assignment beforehand and a couple of research and writing exercises.

Mostly, Annalee writes books of the nonfiction and fiction varieties.

Their first novel, Autonomous, came out from Tor in September 2017. It won the Lambda Literary Award, and was nominated for a Nebula and a Locus Award. Short story “When Robot and Crow Saved East St. Louis” was the winner of the 2019 Sturgeon Award. They’re also the author of Scatter, Adapt and Remember: How Humans Will Survive a Mass Extinction (Doubleday and Anchor), which was a finalist for the LA Times Book Prize in science.

Annalee is currently a freelance science journalist, a contributing opinion writer at The New York Times, and a columnist at New Scientist. They’re the co-host, with Charlie Jane Anders, of the Hugo Award winning podcast Our Opinions Are Correct.

Previously, Annalee founded io9 and was the editor-in-chief of Gizmodo.

Much earlier, Annalee was a policy analyst at the Electronic Frontier Foundation, and a lecturer in American Studies at UC Berkeley. They were the recipient of a Knight Science Journalism Fellowship at MIT, and have a Ph.D. in English and American Studies from UC Berkeley.

Librarian, author, and critic Nancy Pearl was born January 12, 1945 and grew up in Detroit MI, spending much of her childhood in the public library. She decided to become a librarian at age ten, and got her Master’s degree in Library Science at the University of Michigan in 1967 (she later earned another Master’s in history). She worked as a librarian in Detroit and as a librarian and bookseller