Suzy McKee was born October 22, 1939 in New York City. She attended Barnard College, where she studied economic history, and then served in the Peace Corps for two years in West Africa before getting a masters degree in teaching at NYU and working as a curriculum writer. She married lawyer Stephen Charnas in 1968, and they relocated to New Mexico around 1970, where she spent the rest of her life, occasionally teaching but mainly writing full-time. She has also taught at writing workshops, including Clarion and Clarion West.

She was also an accomplished short fiction writer. “Unicorn Tapestry” (1980) won a Nebula Award and was included in collection of linked stories The Vampire Tapestries (1980), and feminist werewolf story “Boobs” (1989) won a Hugo Award. Some of her stories were collected in Moonstone and Tiger Eye (1991), Music of the Night (2001), and Stagestruck Vampires & Other Phantasms (2004). She also wrote a memoir, My Father’s Ghost: The Return of my Old Man and Other Second Chances (2002).

Her husband predeceased her in 2018. She is survived by her stepchildren and grandchildren.

For more, see her entry in The Encyclopedia of Science Fiction. 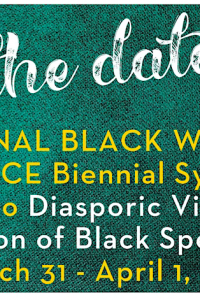 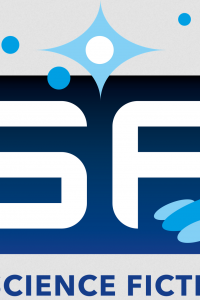