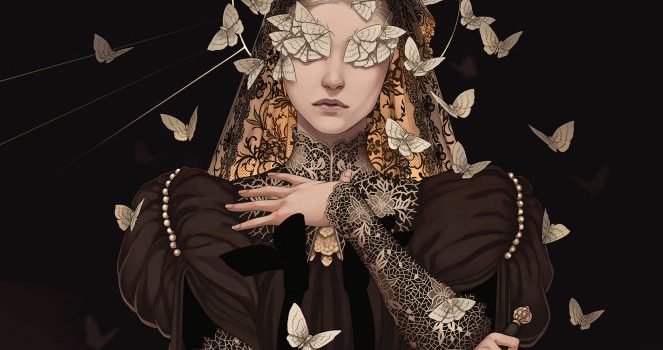 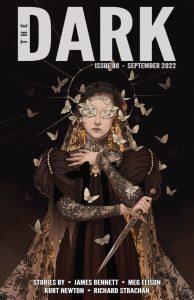 The Dark 89 offers its usual four originals. In ‘‘The Eighth Cigarette’’ by Lisa Cai, a woman who, in one of her previous lives was inspiration for Pierre Loti’s Madame Chrysanthème (published in 1887), takes revenge for the decades the author’s fiction had impact on the West’s understanding – or rather misunderstanding – of Asian women and culture. A real thoughtprovoker. ‘‘See How We Shine’’ by Margot McGovern updates fairytale magic with modern motherhood. It is a promising idea with a great deal of potential that, unfortunately, I don’t feel quite is achieved. Alison Littlewood’s ‘‘Paper Boats’’ is another maternal tale – this time concerning a grief-stricken mother – that does succeed. Melancholy and haunting. Mamo, a little boy with supernatural ‘‘gifts,’’ is bullied in ‘‘A Song of Violence’’ by Bibi Osha. It is another story that has some fascinating elements, but lacks the pacing and suspense that would elevate it to outstanding for me.

The Dark 88 has three good stories and a fourth that’s almost good. ‘‘Last Train to Glory’’ by James Bennett is based in the historical British Burial Acts of the 1850s and funeral practices of the era. Luella is a plucky Victorian heroine who must deal with a monstrous uncle. It effectively builds towards a horrifying end. ‘‘The Little God of the Staircase’’ by Meg Elison also evokes the past – the 1950s and early ’60s – with a tale of a young woman in Freudian analysis. Family secrets, a mysterious mask, and the need to escape make for a story that could be filmed in black and white. ‘‘Gangler’’ by Richard Strachan – about a little boy who makes strange creatures – is well-written and evocative. Andy’s waiting in line in his car for a free concert, and things turn eerie in ‘‘The Concert’’ by Kurt Newton. It doesn’t quite measure up to the other three, but only because I found it to be a bit predictable.

“Sharp Things, Killing Things” by A.C. Wise leads off Nightmare 121. Bored small-town teen boys see a strange billboard for “Winston Blades” – and then the suicides begin. The story offers the growing dread of a classic horror flick. Carlie St. George’s flash piece “Tiny Little Wounds” has compulsive self-inflicted pain – or maybe possession – as its theme. In “The Ghost Eaters” by Spencer Ellsworth, a dog loyally stands guard despite being dead until a “forgotten man” who wants to help him move on appears. Far more effective than one might expect from a ghost-dog story.

Two original stories in The Deadlands 18. “Death Work” by K.S. Walker is a darkly poetic snapshot of something I don’t fully grasp. Emily Henry Burnham’s “The Watchers in the Stairwell” is a poignant story about how we never really “see” other people, even those we love. Another pair from The Deadlands 17: “A Dervish Among the Graves of Ghazni” by Tanvir Ahmed is a story of deathless love. A frequently told tale, but the setting – the 13th century in what is now southeastern Afghani­stan – makes it unique. Jonathan Pickering’s “The Time I Watch the Foxes Drink” is an interesting vignette from the point of view of a dead-and-buried someone who observes a man visiting a decaying body. Morbid, yes, but this is The Deadlands. 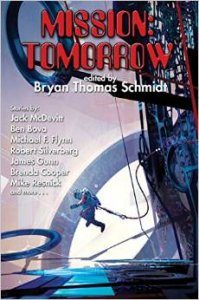 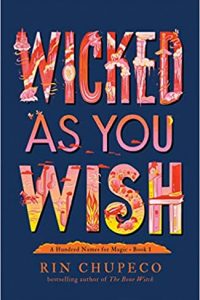