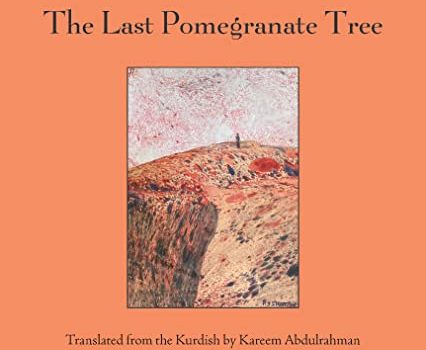 Fantasy novel/parable about a man freed from prison after 21 years, searching for the son he’s never known, and finding myths and legends instead. Translated from the Kurdish by Kareem Abdulrahman.

Fantasy novel about Myra, a recluse who gains fame by blogging about her dollhouse Mansion to which she has mysterious ties — and then meets a man who says the Mansion is his family’s home.

Horror novel. On Halloween in Coventry, Massachusetts 1984, two families’ secrets get revealed even as four odd children ask for protection from “The Cunning Man.”

SF novel. Third and final entry in The Outside. Time is running out for the planet Jai.

Young-adult fantasy novel, the first in The Spice Road trilogy, set in an Arabian-inspired land with secret spice magic.

Koontz, Dean: The House at the End of the World

A reclusive artist lives alone on an island, until two agents arrive from a secret government research facility, searching for someone or something they refuse to identify. 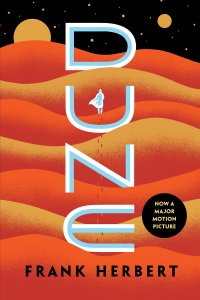 Karen Burnham Last week we lost Ray Bradbury at the age of 91. Perhaps one of the most influential and most widely read sf authors of the last hundred years. Would anyone like to reflect on his passing? As always, this discussion is broken up into multiple pages for ease of reading. If you’d like to read it all on a single page, select ‘View All’ from the drop down