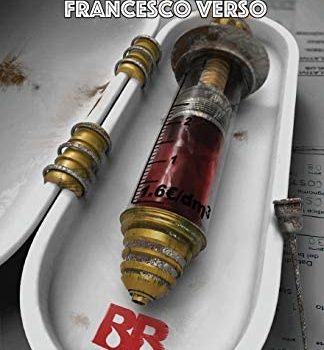 Italian works of science fiction, fan­tasy, magical realism, and horror have increasingly found their way into English with each passing year since the start of the 21st century (like SF in translation – SFT – from many other countries), though the numbers are still quite small. Since 2017, both short- and long-form Italian SFT have hovered between two percent and eight percent of all translated SF each year. The exciting mix of subgenres that make up those numbers, however, promises a bright future for these sto­ries from a country whose publishers have traditionally been unfriendly to speculative fiction.

A quick glance at Italian SFT published over the past five years will reveal vengeful and self-aware AI, tax collectors that come for your blood, ancient demons emerg­ing from the underworld, van­ishing human­ity, and more. The theme of worldwide catas­trophe, though, hangs over these texts (which is ironic, since the late Dino Buz­zati’s collection Catastrope was rereleased in 2018). Lovers of science fiction (fantascienza in Italian) will be interested in Daniel Frisano’s Impermanence, which imag­ines life underground following an ecological catastrophe; after the surviving women discover the secret to immortality, they consider allowing all of the men to die off. Catastrophe also haunts Niccolò Ammaniti’s Anna, though this time it’s a lethal virus that kills off all adults and leads to civilizational collapse, with one young girl and her brother doing what they can to survive. And then there’s the late Guido Mor­selli’s Dissipatio H.G., in which every human (except the narrator) simply vanishes one day. The narrator is left to ponder what it means to be human without community, work, or purpose.

For those interested in hard science fiction, Francesco Verso’s BloodBusters and Futurespotting, as well as Giacomo Sartori’s Bug, of­fer unusual approaches to questions about the future of humanity. Bug tells the story of two brilliant brothers who create an AI that becomes self-aware. When it feels unappreciated by its cre­ators, the AI starts plotting revenge. BloodBusters im­ages a future Italy in which tax collectors come not for your money but your blood, and those who try to evade face significant hardships. Verso’s collection of stories, Futurespotting, showcases the vibrancy of the author and editor’s imagination as we encounter augmented real­ity, AI, solarpunk lifestyles, and more. 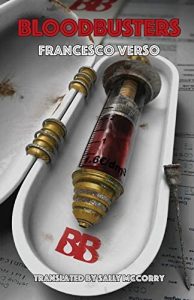 Italian fantasy and magical realism come in a variety of intriguing forms. Both Alessandro Tagliapietra’s Archeon and Sartori’s I Am God take up themes of immortality and the soul, while Massimo Cuomo imagines in Beautiful a kind of physical attractiveness so strong it is almost magical. For readers of high fantasy, An­drea Atzori’s ŠRDN: From Bronze and Dark­ness is a haunting take on ancient legends about underground demons, set among the mysterious real-life ruins of Sardin­ia. Guido Gozzano’s fantastic and gothic tales in Alcina and Other Stories reveal the influence of Poe and Maupassant.

Readers of horror fiction can look to three recent translations from Italian that will surely cause some nightmares. Both written in 1977 and translated into English in 2017, Giorgio De Maria’s The Twenty Days of Turin and Nicola Pugliese’s Malacqua take up questions of mass psychosis and the fracturing of re­ality. De Maria blends gothic and cosmic horror by telling the story ofa series of bizarre murders involving strange “metallic” screams and statues switching plac­es, while Pugliese draws on the political unrest of the 1970s to imagine a city’s struggle with an endless rainstorm and accompanying bizarre events. 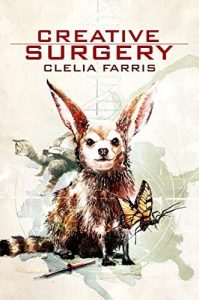 Standalone short SFT from Italy has appeared in a variety of genre and literary magazines and ezines since 2017, including The Dark, Clarkes­world, Guernica, Words Without Borders, and Future Science Fiction Digest. Ranging from stories of alien consciousnesses on Mars and ancient dragons, to microverses and brain-al­tering sea urchins, short Italian SFT gives us a glimpse into what some of the most important genre writers in Italy are working on now.

Like the speculative fiction that comes into English from other languages, Italian SFT is not indebted to any one publisher or magazine but a mix of large, small, and micropublishers of genre and literary fiction. Fran­cesco Verso’s thriving Future Fiction, as well as the short-lived Acheron (both located in Italy), have been responsible for a number of the texts discussed above. Other publishers, such as Restless Books, Luna Press Publishing, Rosarium Publish­ing, and Europa Editions have contributed to the growing list of Italian SFT available to Anglo­phone readers.

If these novels, collections, and short stories sound intriguing and you’re looking for more, remem­ber that Italy has its own speculative fic­tion awards, among them the Urania and Odissea Awards. Many of the texts on those lists are good candi­dates for trans­lation into Eng­lish, including Clelia Farris’s Nessun uomo è mio fratello (in which future society is divid­ed into “victims” and “executioners” and the latter can kill the former without consequences) and Nicoletta Vallorani’s Il cuore finto di DR (a cyberpunk story about a detective searching for an Earth woman’s alien husband).

This article and more like it in the January 2023 issue of Locus. 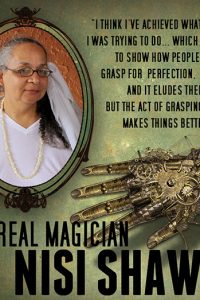 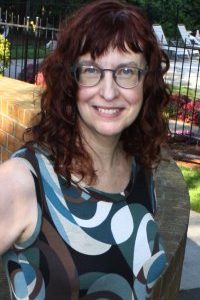