Following their earlier statements, the HarperCollins Union began their strike today, forming an in-person picket line as well as posting to social media. The strike was originally scheduled for November 7, but was delayed until after Election Day. This is the second strike action this year: the union held a one-day strike on July 20, 2022. This time the union plans to picket until they secure a new contract.

Calls went out via social media to reviewers, authors, booksellers, and more, with requests including, “If you are able, please hold your reviews, nominations, and any other content until we have a fair contract.” According to their statement:

The mainly women workers average $55,000 annually, with a starting salary of $45,000. Many employees cite pressure to work extra hours without additional compensation. The company, one of the top five book publishers globally, reported record-setting profits in the past two years.

The employees of HarperCollins have been unionized for over 80 years, and are part of Technical, Office and Professional Union UAW Local 2110. They have been negotiating with management since December 2021, and have been working without a contract since April 2022, according to the union. They seek “higher pay, a greater commitment to diversifying staff and stronger union protection.”

For more, see the HarperCollins Union’s complete statement. HarperCollins, which is owned by NewsCorp, does not comment on negotiations. The company announced layoffs last month. 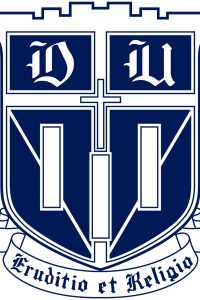