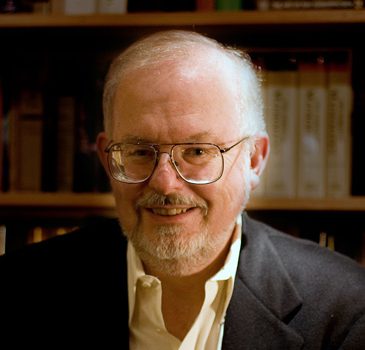 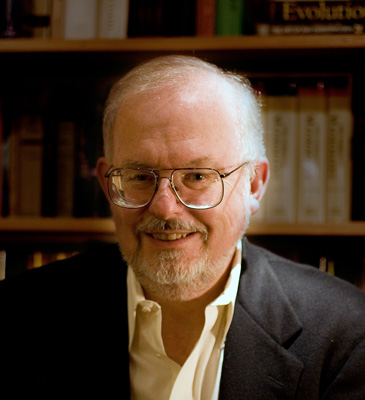 SF writer Greg Bear, 71, died November 19, 2022, after complications from heart surgery. He suffered a number of strokes during the procedure, and after a week in which it became clear he would not recover, he was taken off life support in accordance with his advance directive. Bear was the celebrated author of over 50 novels and almost as many works of short fiction, and was a pillar in the Seattle SF community, widely known for his kindness and generosity.

Bear also did professional artwork, illustrating his own stories and those of other writers, and even producing some covers. He edited anthologies New Legends (1995, with Martin H. Greenberg), Multiverse: Exploring Poul Anderson’s Worlds (2014, with Gardner Dozois), and Nebula Awards Showcase 2015 (2015).

He was president of SFWA from 1988-90. In 2006, he received the Robert A. Heinlein Award for hard SF inspiring space exploration, presented by the Heinlein Society. He won the Forry Award for lifetime achievement, presented by the Los Angeles Science Fantasy Society, in 2017.

He is survived by his wife and children.

Tributes to Bear from friends and colleagues will appear in our January 2023 issue. 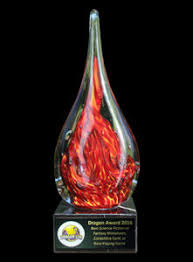