Fakhouri was born March 3, 1974 in Paris. She earned her master’s at the Sorbonne, where she studied tales of King Arthur, and became a professor of literature, teaching in Paris and Rennes, where she lived in her final years.

Her debut YA novel, Le Clairvoyage, appeared in 2008 from L’Atalante, followed by sequel La Brume des Jours (2010); the duology won the Grand Prix de l’Imaginaire 2010. Other books for children include L’Horloge du Temps Perdu (2013) and Hantés (2013), winner of the Prix Futuriales des Lycéens. Her adult fantasies include Narcogenèse (2011) and American Fays (2014, with Xavier Dollo). She also wrote romances under pseudonyms Hannah Bennett and Elie Grimes. Her final novel, Trois Battements, un silence, will appear in 2023.

Fakhouri is survived by her husband and two daughters. 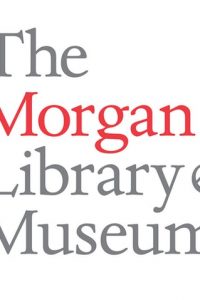 Tolkien Exhibit at the Morgan 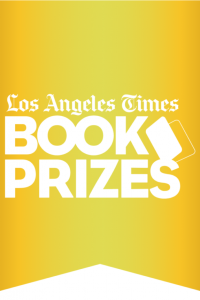