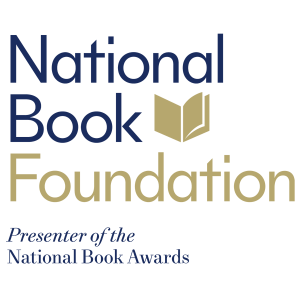 Winners of genre interest include All My Rage by Sabaa Tahir (Razorbil) in the Young People’s Literature category and Seven Empty Houses by Samanta Schweblin, translated by Megan McDowell (Riverhead/Penguin Random), in the Translated Literature category.

For more details, and to watch the ceremony, visit the National Book Awards website.