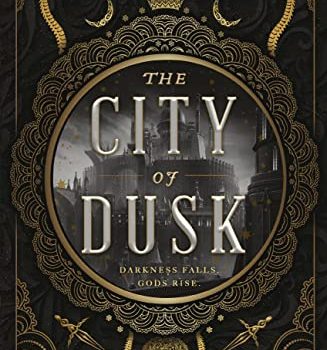 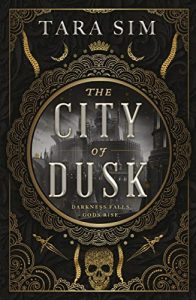 Tara Sim’s epic adult fantasy The City of Dusk opens with a dreadful sense that something is seriously amiss in this world, and our main characters are completely oblivious to the extent of it.

The saga takes place in Nexus, where the Four Noble Houses worship their respective Gods. In return for their devotion, the heirs of these gods are given powers: Angelica Mardova commands the elements, Risha Vakara communes with the dead, Nikolas Cyr wields light, and Taesia Lastrider controls shadows. All of them are beholden to their god and family’s expectations, but their loyalties are tested when reports of souls destroying the city grow in number. The once-present gods are increas­ingly silent, and Conjuration, a forbidden magic that can summon demons, threatens the balance of the city. But the solution to fix it may require more of a sacrifice than the Four Houses are willing to give. With the King closely watching their every move, Taesia hatches a dangerous plan to save the city and future generations from destruction. As they search for answers outside the safety of their families, they learn that much of what they’ve been told is incom­plete at best, and murderous at worst. Their choice to act or continue in the footsteps of their families will determine the survival of their Realm forever.

Loyalty, family, faith, and devotion are consis­tent themes throughout The City of Dusk. With the curious exception of Nikolas, each of the heirs seeks the approval and power of their gods, and has their faith tested with new knowledge and increas­ingly disturbing events. I found each character to be interesting to read and each had their own internal conflicts to sort out despite the looming threat of demons and Conjuration. Nikolas struggles with the loss of his brother and with filling his shoes as heir, whereas Taesia has never been expected to do more than stay out of trouble. Sim writes them all in a compelling way, but Taesia is seemingly the main focus of the story, as she also drives the majority of the conflicts. Nikolas is quiet and obedient, Taesia reckless and loyal, Angelica ambitious and cunning, Risha responsible and pragmatic. The relationships between the houses are complex and not entirely unfriendly – while Angelica is most clearly after the throne, all four houses desire the King’s approval, and their desperation to please the King looks far different in each house. Split into four parts, we eventually encounter other viewpoints outside of the Four Houses. Small details, like how the heirs are referred to as “godspawn” among those outside the Noble Houses, clue us into some dynamics that may become more apparent in future books.

The magic systems Sims has developed are de­tailed and each heir differs in how they use magic. Risha, for example, talks to the dead through a touch on the forehead, and can send souls back to realms by tying complex knots between her hands, whereas Angelica struggles to use a ‘‘pure’’ form of elemental magic and relies on instruments passed down by her father as conduits for her power.

In addition to political intrigue, the lore of the world is slowly doled out throughout the nearly 600-page novel. An event called the ‘‘Sealing’’ has closed off the once-connected Four Realms from each other, but we don’t learn much more about it until later on in the book. Without the family charts at the beginning of the novel, I likely would have been confused about who was related to who, and what gods they worshipped. While the complexity was enjoyable, to an extent, there were too many moving parts to enjoy the small details.

There were small elements of romance to the book, and a decent number of LGBTQ+ relation­ships and representation. I mention this because the worldbuilding decisively removed homophobia from the world. Similar books I’ve read tend to insert homophobia into their worlds as a given, without any explanation as to why people have developed these prejudices. It was refreshing to read about queer characters in a queer-affirming world, rather than a copy and paste of homophobia in our real world.

The City of Dusk is a coming-of-age story about descendants who have been prescribed a path their whole life, and who must reorganize their loyalties to ensure the next generation’s survival. Through its generous number of perspectives and gorgeous prose, Tara Sim proves herself again to be a talented worldbuilder and detailed storyteller. 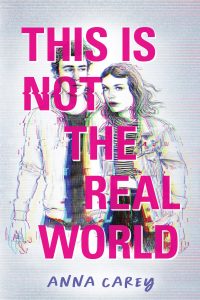 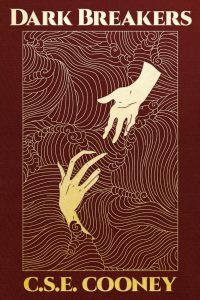