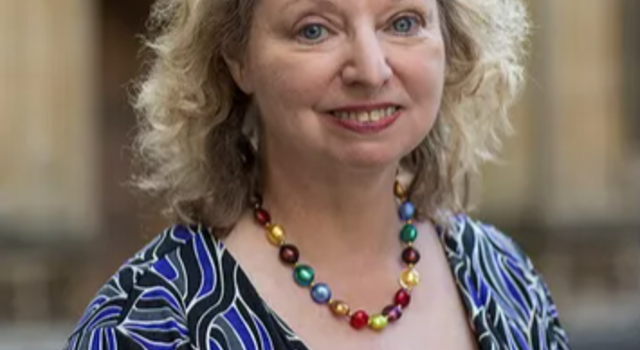 Author Hilary Mantel, 70, died September 22, 2022. She was best known for historical novels, including the celebrated Wolf Hall trilogy about the life of Thomas Cromwell, but she also wrote a few works of genre interest, including debut novel Every Day Is Mother’s Day (1985), Fludd (1989), and Beyond Black (2005).

Mantel was born July 6, 1952 in Glossop, Derbyshire, England. She attended the London School of Economics and Sheffield University, and worked as a social work assistant at a hospital. She married Gerald McEwan, a geologist, in 1972; they divorced in 1981 but remarried a year later. They lived abroad in Botswana and Saudi Arabia before returning to the UK in the mid-’80s.