The ten-title longlist for the National Book Awards (NBA) in the Translated Literature category has been announced, including the following titles and authors of genre interest. 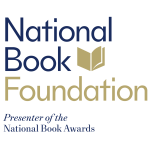 Winners in all categories will be announced at the National Book Awards ceremony on Wednesday, November 16, 2022. For more, see the official announcement. 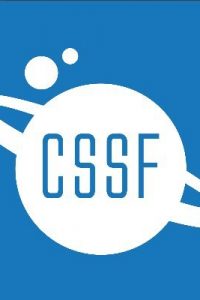