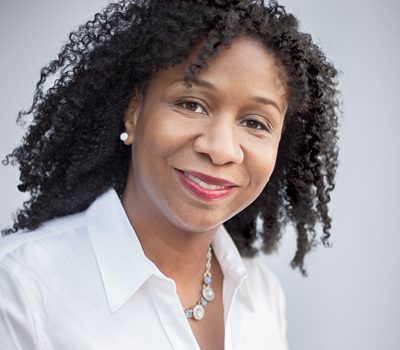 Expectations. Readers, publishers, the entire literary canon–everyone’s got expectations. What in their minds are tried and true conclusions drawn from decades of statistics and industry experience. Data that categorizes works of fiction according to things like age group, target audiences, and genre.

There are as many definitions of genre floating around as there are opinions about why they’re all outdated. Without waging a literary holy war, let’s assume for our purposes that genre is nothing more than a classification system for different kinds of stories. In terms of fiction, we’re talking forms like literary, sci-fi, fantasy, horror, and romance. And there are more sub-genres than you can shake a stick at.

As much as I despise these narrowly defined boxes, I know they’re in place for a reason. This is how marketers determine how to publicize your work. How bookstores determine where to shelve that shiny new debut. All unified in a goal to ensure outlets and audiences are more likely to want what you’re selling.

In practical terms, these categories establish a kind of contract with the reader. It’s a clue–the first one. It tells them what to expect when they make the important decision to purchase your novel. Readers are a smart bunch who can get particularly prickly when a book doesn’t deliver on that contractual promise. 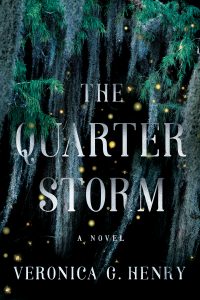 Unfortunately for me, and authors like me, my writer mind has trouble staying in one lane. Science fiction and fantasy was what I gravitated to early on and everything lands at least partially in one of these areas, but my work often features elements of any combination of things. Genre-bending things. So where does that leave those of us whose ideas don’t fit neatly into these predefined boxes? Authors who perhaps as children intentionally colored outside the margins? Are we doomed to be shunned and misunderstood?

If history is any indicator, I think not. You don’t have to dig too deep to find a plethora of authors who’ve crossed those lines successfully. We Have Always Live in the Castle by Shirley Jackson straddles the borders of gothic horror and mystery. The Tea Master and the Detective by Aliette de Bodard deftly manages to be both fantasy and mystery. And then there’s Boy Snow, Bird by Helen Oyeyemi–part fairy tale, part literary family drama, part contemporary fantasy. Initially I read these books for fun, then again for study.

I scoured the Internet to see what critics and audiences were saying about these kinds of stories. What I found was mostly positive, but coverage typically skewed to one side or another.

That initial fear I had subsided some. But I also found detractors. And surprisingly, some outlets where genre-benders were flat out ignored or relegated to the sidelines. This was risky business. Fear resurfaced.

My first novel, Bacchanal, was a blend of literary, historical, and fantasy fiction. I had seen Ray Bradbury and Erin Morgenstern be successful doing the same thing. I was also pleasantly surprised to learn how many classified the book as horror. Still, I was worried that I wouldn’t get the cross-genre media coverage that I felt would be critical to the novel’s success, let alone awards consideration. Maybe if early reader reviews were positive….

Soon enough, advanced copies were distributed and I got my first reader review (I know, don’t read the reviews). It began: I don’t know what this story is about.

Okay, now fear had me in a headlock. If readers were confused, did I even stand a chance with the literary community? Ultimately, things got better from there. I

’ve always been a sucker for a good mystery (shout out to any Nancy Drew fans). So the idea of blending mystery and fantasy seemed like just the challenge I needed next. All while writing The Quarter Storm I wondered if a crime and mystery novel with fantastical elements would be readily accepted by the crime/thriller/mystery establishment. I’m still navigating that space but groups like Crime Writers of Color and the outlet, Crimereads, have welcomed me with open arms.

In the end, you have to tell the stories that you’re passionate about. The ones that keep you awake at night, that give you that far away, distracted look during the day. Risk is a part of life and we’ve made peace with each other. Learn the rules and then break them. Be bold. Tell stories only you can tell. Define new categories all your own. In the end, trust that readers are way more sophisticated than we know and are ready to go on the journey with you. 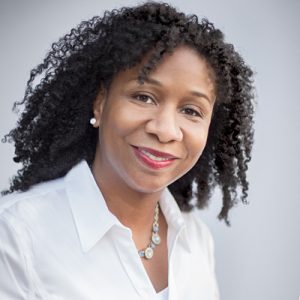 Veronica G. Henry is the author of Bacchanal, The Quarter Storm, and The Foreign Exchange (Feb 2023). Her work has debuted at #1 on multiple Amazon Bestseller charts and her novel Bacchanal was chosen as the Editor’s Pick for Best African American Fantasy. She is a Viable Paradise alum, and a member of SFWA. Her stories have appeared in FIYAH Literary Magazine. You can sign up for her newsletter at: veronicahenry.net. And you can find her on social media: Twitter: @veronicawrites and Instagram: @thewordslinger.