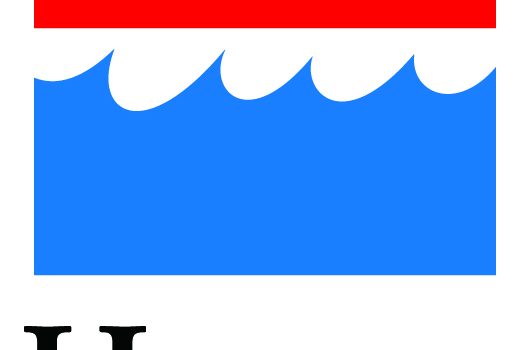 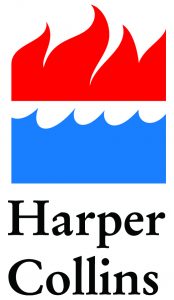 The HarperCollins Union has voted to go on strike if their concerns are not addressed:

Unionized employees of HarperCollins Publishers voted by 99% to authorize a strike if the publisher does not agree to a fair contract.

The mainly women workers average $55,000 annually, with a starting salary of $45,000. Many employees cite pressure to work extra hours without additional compensation. The company, one of the top five book publishers globally, reported record-setting profits in the past two years.

The union has other concerns as well:

Last year, HarperCollins absorbed the Houghton Mifflin Harcourt (HMH) Books and Media division. The union is disputing the company’s refusal to include former HMH Boston-based employees in the bargaining unit or to recognize the seniority of former HMH New York-based staff who now work for HarperCollins.

They also cite “the lack of racial and ethnic diversity at the company, attributing this to historically low wages and the lack of real commitment to diversifying.”

A HarperCollins spokesperson told Publishers Weekly they do not comment on negotiations.

The employees of HarperCollins have been unionized for over 80 years, and are part of Technical, Office and Professional Union UAW Local 2110. They have been negotiating with management since December 2021, when their contract was due to expire (after a one-year extension due to COVID). 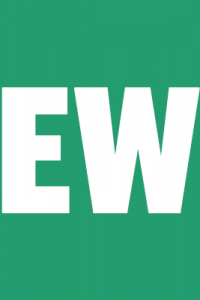