Writer Geoffrey H. Goodwin, 50, died of heart failure on June 15, 2022 at home in Fly Creek NY. Goodwin was a prolific freelance writer, publishing essays, interviews, fiction, and poetry. His first story of genre interest was “Stoddy Awchaw” in Lady Churchill’s Rosebud Wristlet (2002), and he published several other stories in anthologies and ‘zines in the decade that followed.

Geoffrey Harrison Goodwin was born December 30, 1971 in New York City, and lived in Cooperstown until his family moved to Fly Creek in 1988. He attended Syracuse University, graduating with a BA. He worked as a lab tech, then moved to Boulder CO to get his MFA at Naropa University. He later lived in Massachusetts, returning to his hometown in 2019. In addition to writing, he was also a collector and bookseller.

Goodwin suffered a serious back injury in 2014 in an accident with a drunk driver, causing chronic pain and other complications.

For further details, see his obituary. 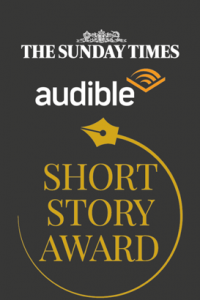 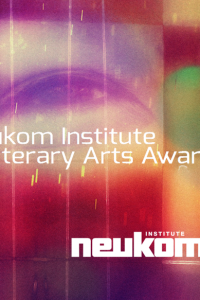 Clute to Review for Strange Horizons